All of the albums featured on The ’59 Sound, in alphabetical order by artist:   Sound & Color – Alabama Shakes Voodoo – D’Angelo Black Messiah – D’Angelo & The Vanguard Funeral – Arcade Fire Since I Left You – The Avalanches Bad Brains – Bad Brains I Against I – Bad Brains Mama’s Gun – Erykah Badu Pet Sounds – The Beach … Continued 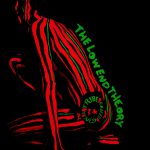 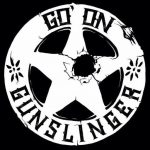 The’ 59 Sound is proud to debut Go’on Gunslinger’s debut EP; an exhilarating mix of outlaw rock and roll attitude. This show precedes the group’s CD Release Extravaganza at The Bevy inbirdtown on July 17 with Cadaver Dogs, HowAboutNo and American Gentlemen. This show not only also features and interview with the band, but a … Continued 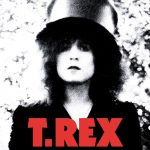 One of the best glam rock records ever made, T. Rex’s The Slider builds on the winning formula Marc Bolan established with Electric Warrior, flawlessly fusing strings, guitar boogie and unforgettable pop melodies. Released on Reprise Records in 1972, this is one of my all time favorite recordings. Setlist (“Song Name” – Artist – Album) “The ’59 Sound” … Continued 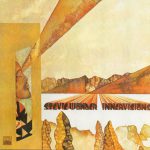 Stevie Wonder has always had musical talent to spare, and Tamla’s 1973 Innervisions is no exception. Wonder plays most of the instruments on this classic himself, making this one of the highlights of his impressive discography. Setlist (“Song Name” – Artist – Album) “The ’59 Sound” – The Gaslight Anthem – The ’59 Sound “Too High” … Continued 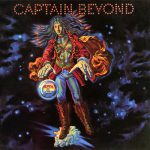 Released on Capricorn Records in 1972, Captain Beyond one of that decades best forgotten hard rock albums, bringing together members of Deep Purple and Iron Butterfly in a supergroup that blend space rock, metal and jazz into a dizzying array of multi song mini-suites. Setlist (“Song Name” – Artist – Album) “The ’59 Sound” – The Gaslight … Continued 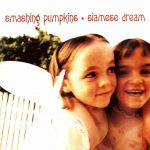 Released in 1993, The Smashing Pumpkin’s Siamese Dream is one of the defining alternative albums of the 90s, melding influences from shoegaze, metal and punk into a sonic attack that many have tried to imitate and few have perfected. Setlist (“Song Name” – Artist – Album) “The ’59 Sound” – The Gaslight Anthem – The … Continued 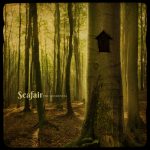 Premiering on The ’59 Sound almost a week before its public release, The Querencia is Seafair’s self-released, debut record; a glorious melding of elements of classical, rock and indie pop that has to be heard to be believed. After the album, Andrea, Josh, Mike and Tara joined me in studio for an interview about their … Continued 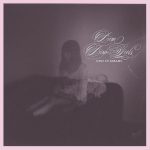 Responsible for much of the resurgent popularity in female-fronted indie rock and pop, Dum Dum Girls’ Only In Dreams is a personal favorite record with sublime pop melodies and infinite washed-out guitar echo. Setlist (“Song Name” – Artist – Album) “The ’59 Sound” – The Gaslight Anthem – The ’59 Sound “Always Looking” – Dum Dum Girls – Only In Dreams … Continued 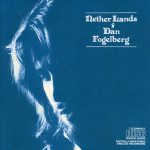